Pedi or Sepedi traditional attire is renowned to be the most vibrant and colourful traditional dresses in South Africa. They comprise mainly of turquoise, bright pinks, yellow and occasionally blue and white.

These bright colours are meant to denote joy and happiness. You’ll often find Sepedi traditional attire being worn at gala dinners and other private functions even if the women wearing them aren’t Sepedi themselves.

Women’s traditional Sepedi clothing included a front apron (ntepa) and back aprons (lebole) constructed of strips of animal skin. These ancient aprons have been discarded in favour of modern Sepedi traditional attire.

Below you’ll find some pictures of some long flowing gowns with an assortment of beautiful patterns. These dresses work well for weddings and other sartorial events.

The next few images showcase the calf-length and pleated skirts which work well for more casual fashion and less formal events.

Below you can find pictures of some truly amazing Sepedi traditional wedding dresses. From bright yellow’s and pinks to more conservatives colours.

Let’s explore the Pedi/Sepedi ethnography. This involves taking a deep dive into the people, culture and customs.

The Pedi or Bapedi (also known as the Northern Sotho or Basotho ba Leboa and the Marota or Bamaroteng) are a southern African ethnic group who speak Pedi or Sepedi, a Sotho-Tswana dialect.

Northern Sotho is one of South Africa’s eleven official languages, and it refers to the language spoken in the northern part of the country. Northern Sotho or Sesotho sa Leboa has 33 dialects, including Pedi.

The BaPedi people live in South Africa’s northeastern provinces, which are Limpopo and parts of northern Mpumalanga. The difference between the BaPedi peoples and the Northern Sotho (Basotho ba Lebowa) tribes is a point of contention.

On the one hand, a military explanation may be that the Bapedi people rose to prominence during a time when their king ruled over a large territory. During this period, a strong army of the Bapedi subjugated smaller groups and claimed supremacy over them.

Another theory is that, following the fall of one of the BaPedi kingdoms, some tribes broke away from the kingship, hence the term Northern Sotho.

In pre-colonial times, people lived on elevated sites in huge villages that were divided into kgoro or family groups. Each was made up of a cluster of homes, which were built around a meeting-place, cattle byre, graveyard, and ancestral shrines. Households’ huts were organised in order of seniority.

Each wife in a polygynous marriage had her own round thatched house, which was connected to other huts via an open-air enclosure (lapa) surrounded by mud walls. In separate structures, older boys and girls would be housed.

The primary reason for this shift has to do with changing ideas about living in a more modern style. Along with practicality, most families have chosen rectangular flat-tin-roofed homes due to desires for better construction and design, as well as the desire to live in a more modern way.

Because of forced and semi-voluntary relocation, as well as an apartheid government policy to improve the lives of its people, many new settlements, as well as the outskirts of existing ones, are made up of houses constructed in grid form and occupied by unrelated individuals.

Pedi music is based on a six-note scale. The same can be said for Mmino wa Setšo variants performed by Basotho ba Leboa (Northern Sotho) groups in the Capricorn, Blouberg, Waterberg districts.

The kiba style, which has progressed beyond its rural origins to become a migratory genre, is said to be the peak of Pedi (and northern Sotho) musical expression.

It is made up of a group of players, each playing an aluminium end-blown pipe with a different pitch, and together generating a descending melody that imitates traditional vocal songs with richly harmonised qualities.

The Bapedi people, like the other Sotho-Tswana groups, utilise totems to distinguish sister clans and family. The following are some of the most common Sepedi totems.

The family was patrilocal. Polygamy was most common among people of higher, especially chiefly, rank. Marriages were preferred with a near or classificatory cousin, particularly a mother’s brother’s daughter, but this preference was generally realized in the case of ruling or chiefly families.

It was used by the ruling dynasty during its time of power, representing a system of political integration and control that recycled bridewealth.

Cousin marriage implies that the two sets of prospective in-laws were already linked, and it was accompanied by a belief in sibling-linkage, which stated that the Magadi (bridewealth) acquired for a daughter’s marriage would be utilized to obtain a bride for her brother, who would then repay his sister by offering a daughter to her son in marriage.

Cousin marriage is still common, but it is no longer as widespread. Polygamy has become less frequent, and many marriages end in divorce or separation. A significant number of young women are unmarried and raise their children in small (and frequently extremely poor) female-headed households.

However, new types of domestic cooperation have emerged, particularly between brothers and sisters, or matrilineally linked relatives.

The oldest son of a polygamous family previously inherited the house-property of his mother, including its cattle, and was responsible for safeguarding these goods for the benefit of the household’s other children. This has changed to a mode of last-born inheritance, with land being the primary item passed on.

Both males and females went through distinct stages in their life cycles. Both boys and girls were initiated. Boys spent their youth caring for cattle in outposts away from civilization, with peers and older kids.

Circumcision and Koma Initiation (Initiation School), which occurred every five years, integrated young men into cohorts or regiments under the leadership of the leader’s name, after which they remained loyal to each other and traveled together to seek employment on farms or in mines.

Girls were separated from the boys and assigned to separate komas after their first birthday. They would then be initiated into their own regiments, which generally took place two years after the boys. It is still done today, and it provides a significant income to the chiefs who authorise it for a fee.

The Creator or God is said to communicate with Ancestors through intermediaries. There are referred to as spirits and petitioned by calling on them using a procedure of burning incense, making an offering, and conversing with them.

When the ceremony is completed, the entire family may gather to offer gratitude. If this isn’t possible, animal sacrifice or beer may be given to the spirits on both sides of the family. The kgadi (who was usually the father’s older sister) was a prominent figure in the family ritual.

The ngaka (diviner) position was formerly inherited patrilineally, but it is now frequently transmitted to a woman from her paternal grandfather or great-grandfather.

This may be shown through illness and by spirits (malopo) seizing control of the body’s only cure, which is to become a diviner. Divination has grown in popularity recently, with many people claimed to be driven by money rather than spiritual enlightenment. 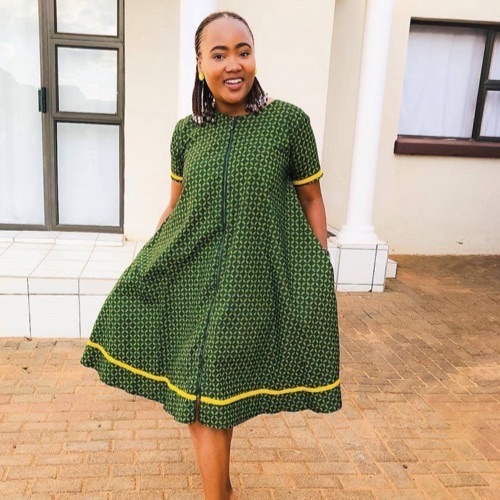 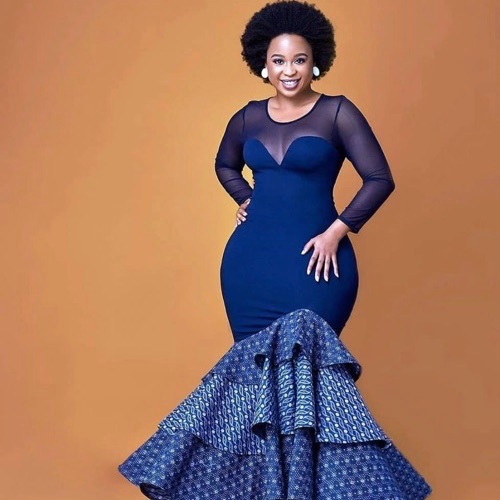 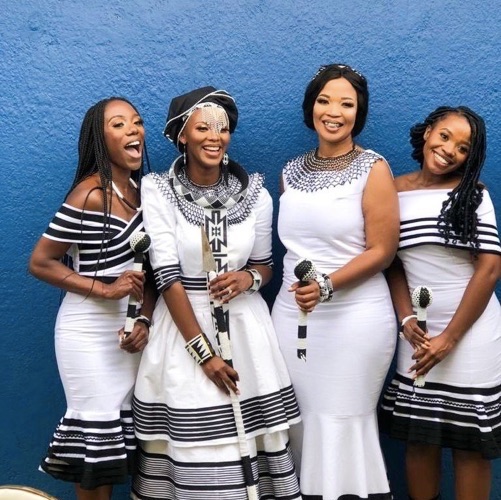